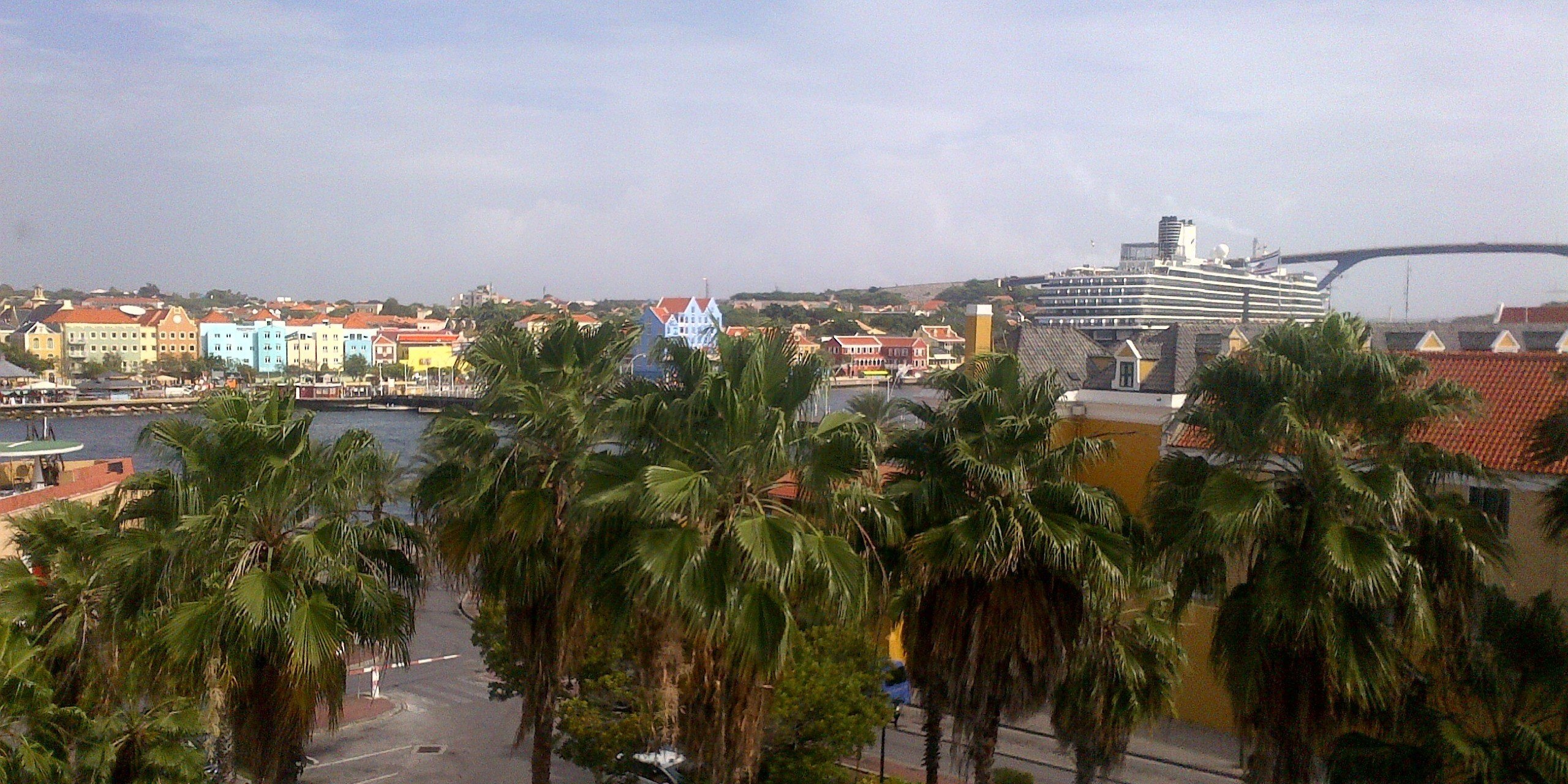 One thing I realized about traveling by myself is that I should stay around the tourist areas in some countries.
I found that Curaçao is one of those countries where going off the beaten path is a bad idea. It got very sketchy, very fast.
I ended up having to turn around, go back to base, but not before running into a large amount of crackheads and hookers.
By any means, I got back to The Plaza Hotel in once piece and considered what could have happened as a lesson learned. 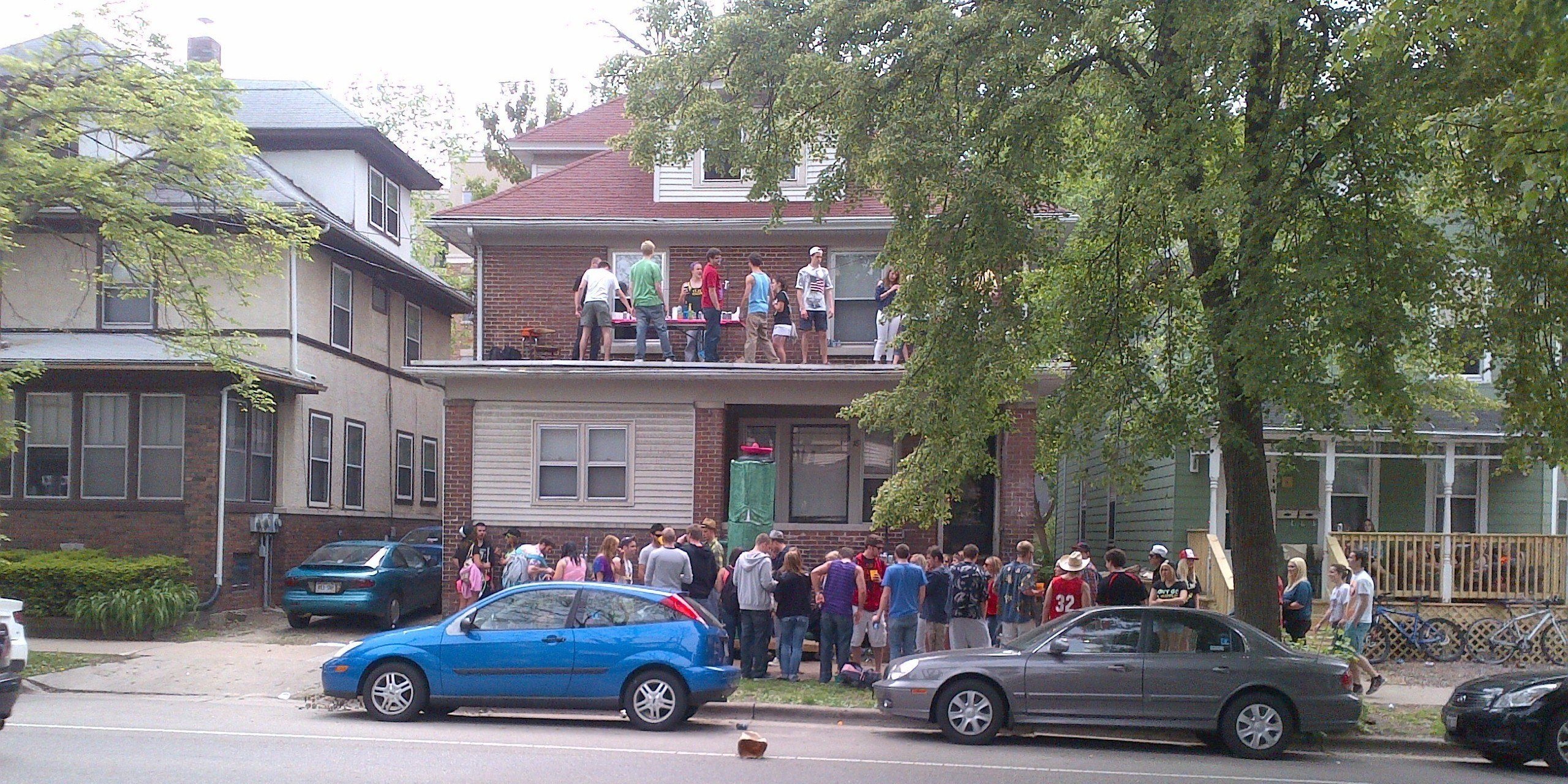 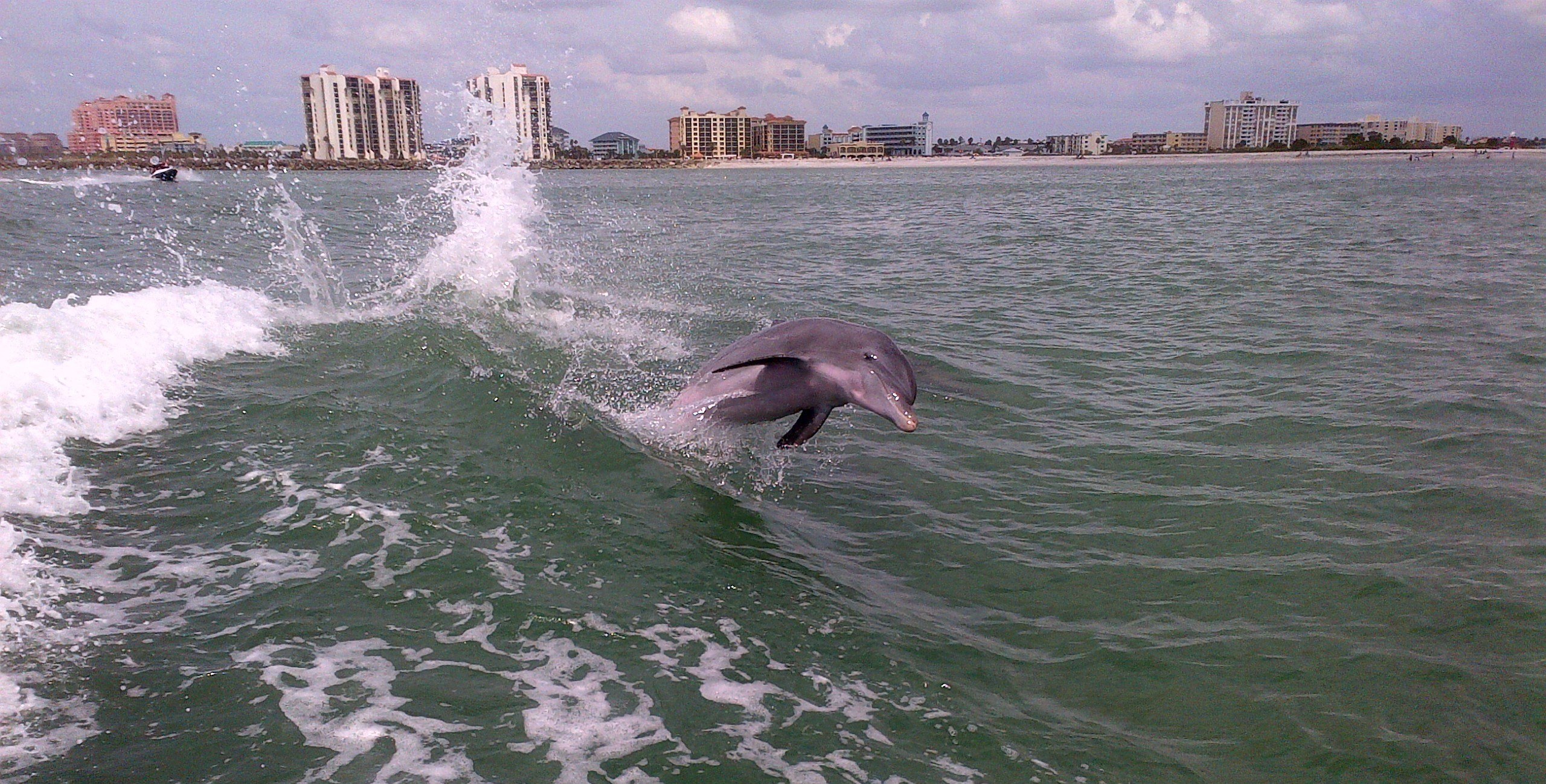