Final Tapings for the Late Show with David Letterman 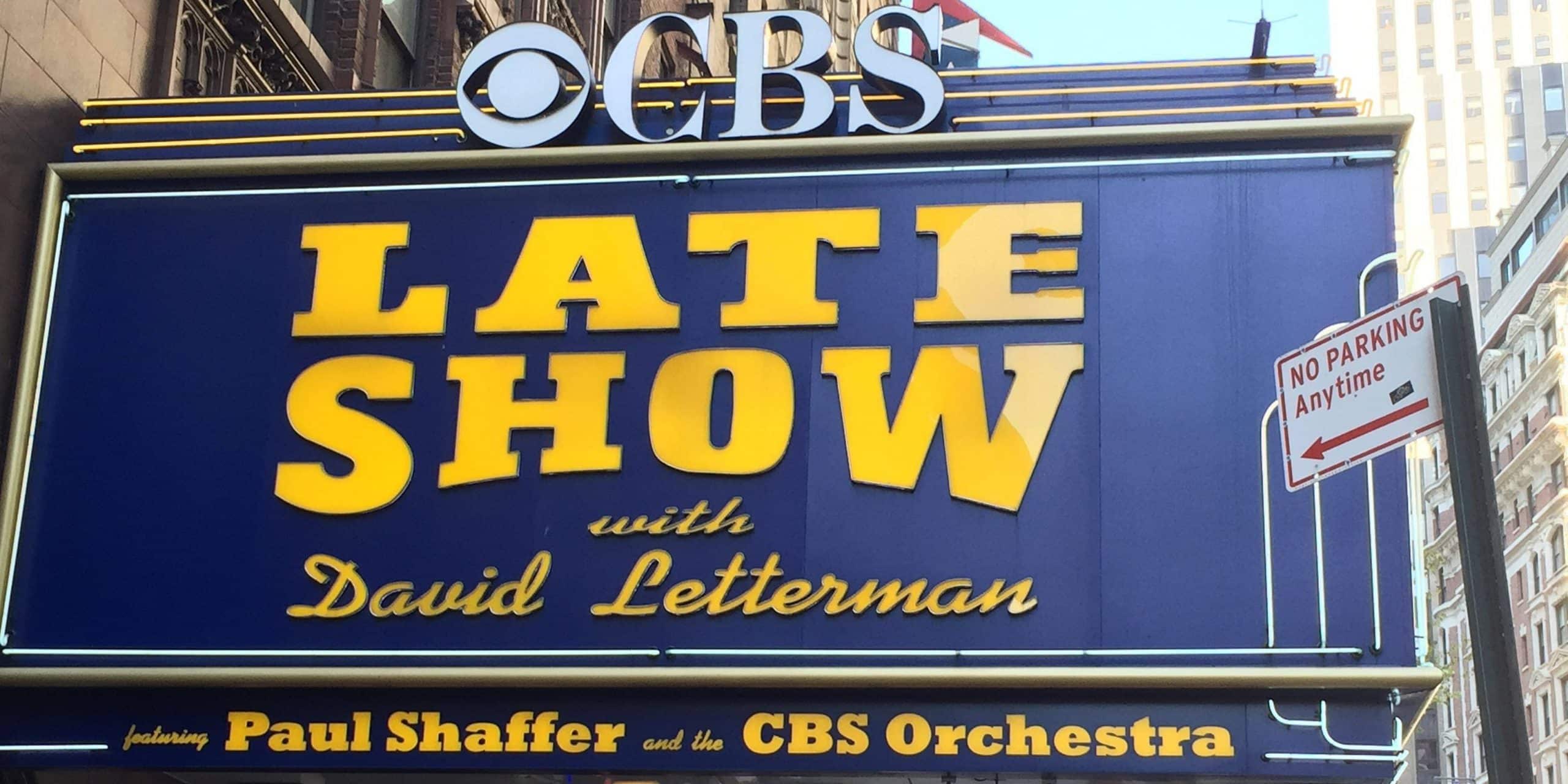 Flew out of Chicago to New York, New York for one of the final tapings of the Late Show with David Letterman.
Luckily I was able to take my dad and we attended the show on May 14th, 2015.
The show featured Oprah Winfrey, but George Clooney made an appearance as well.
I can easily say this was definitely a monumental time in history and for late night talk shows.

On the second day, we went to the 9/11 Memorial & Museum.
The museum just opened and I must say they did a truly great job.
The message of what happened on that fateful day really expresses itself just by the pure artifacts. 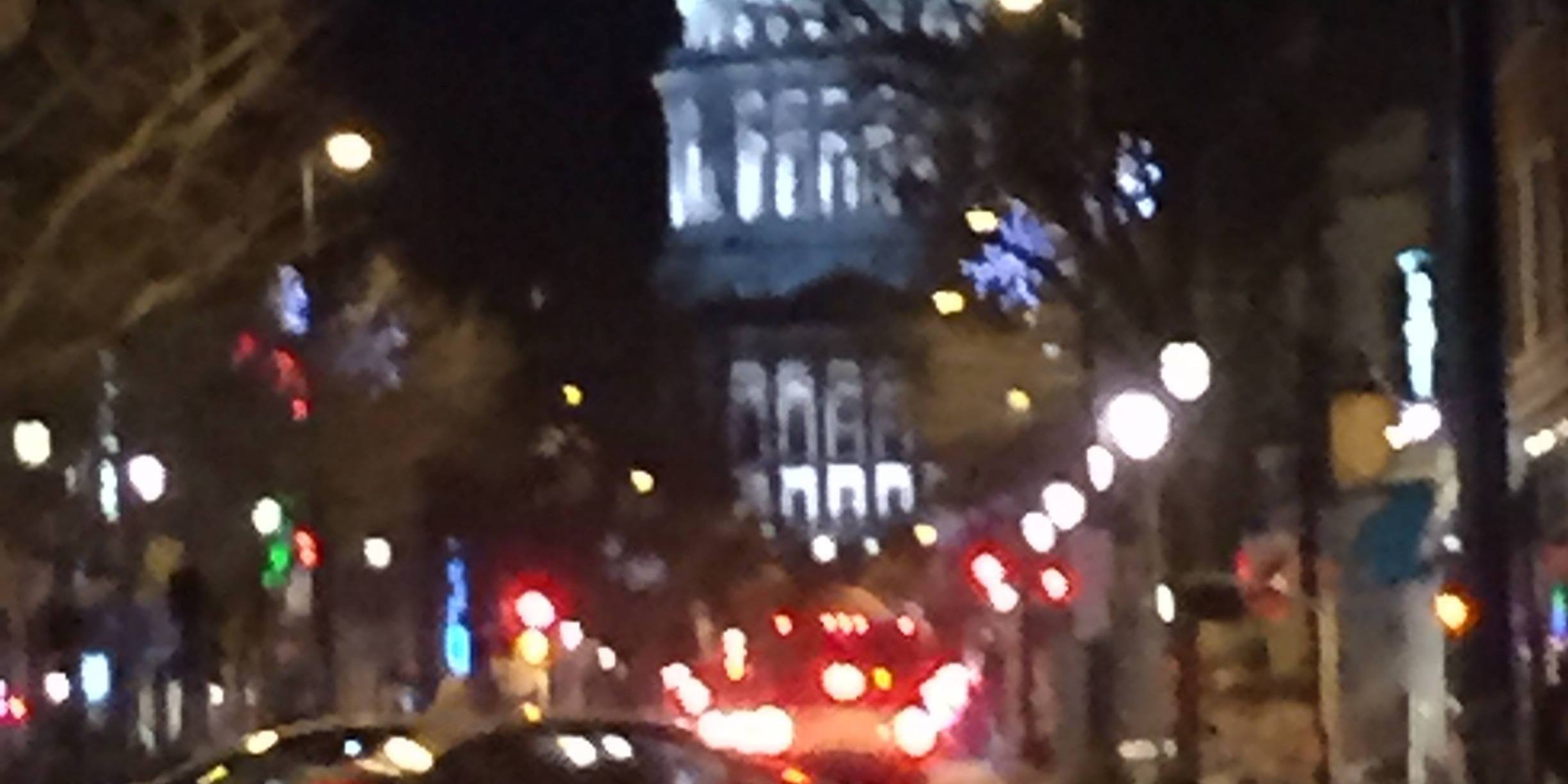 Visited the Capital of Wisconsin 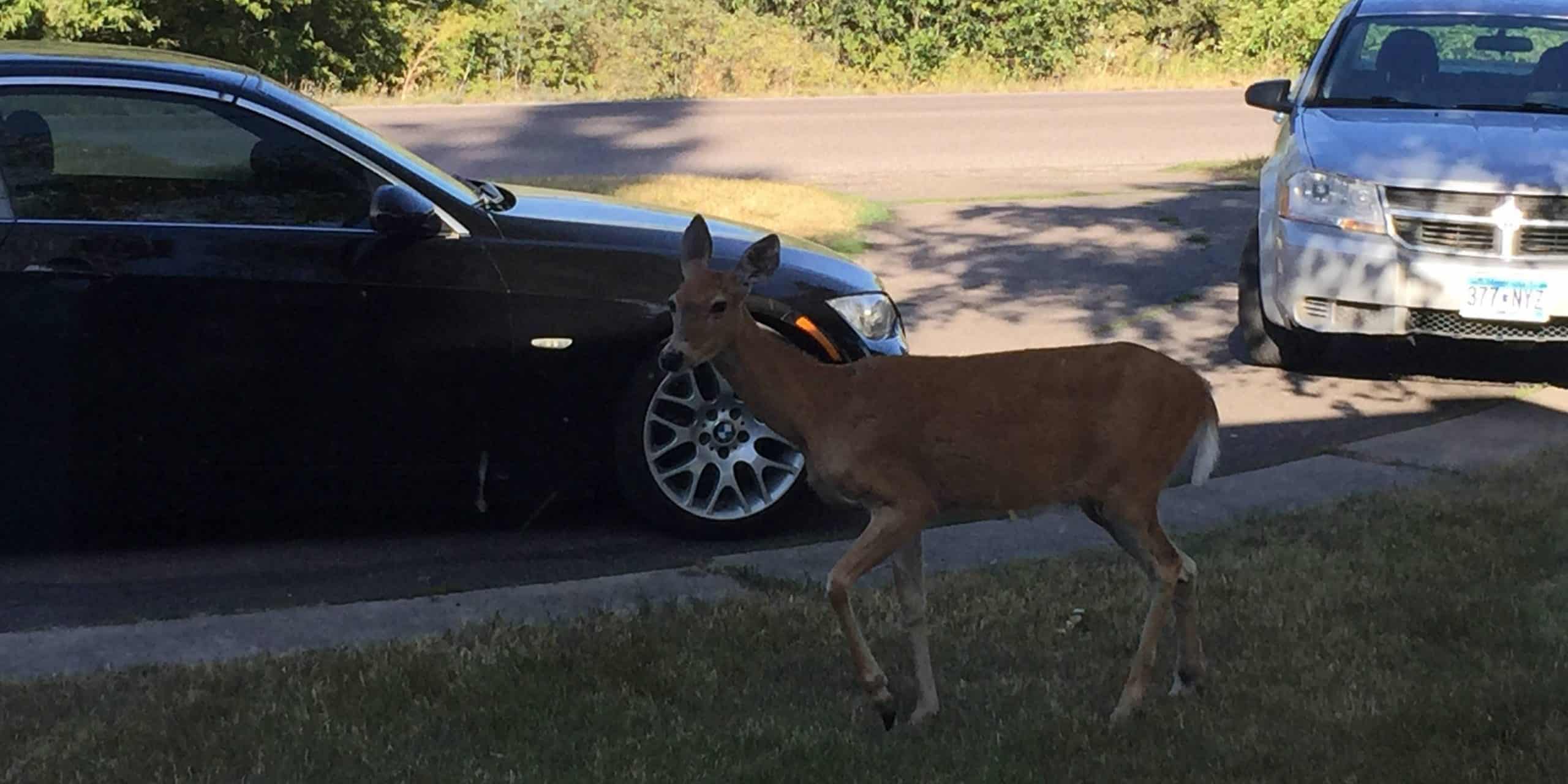