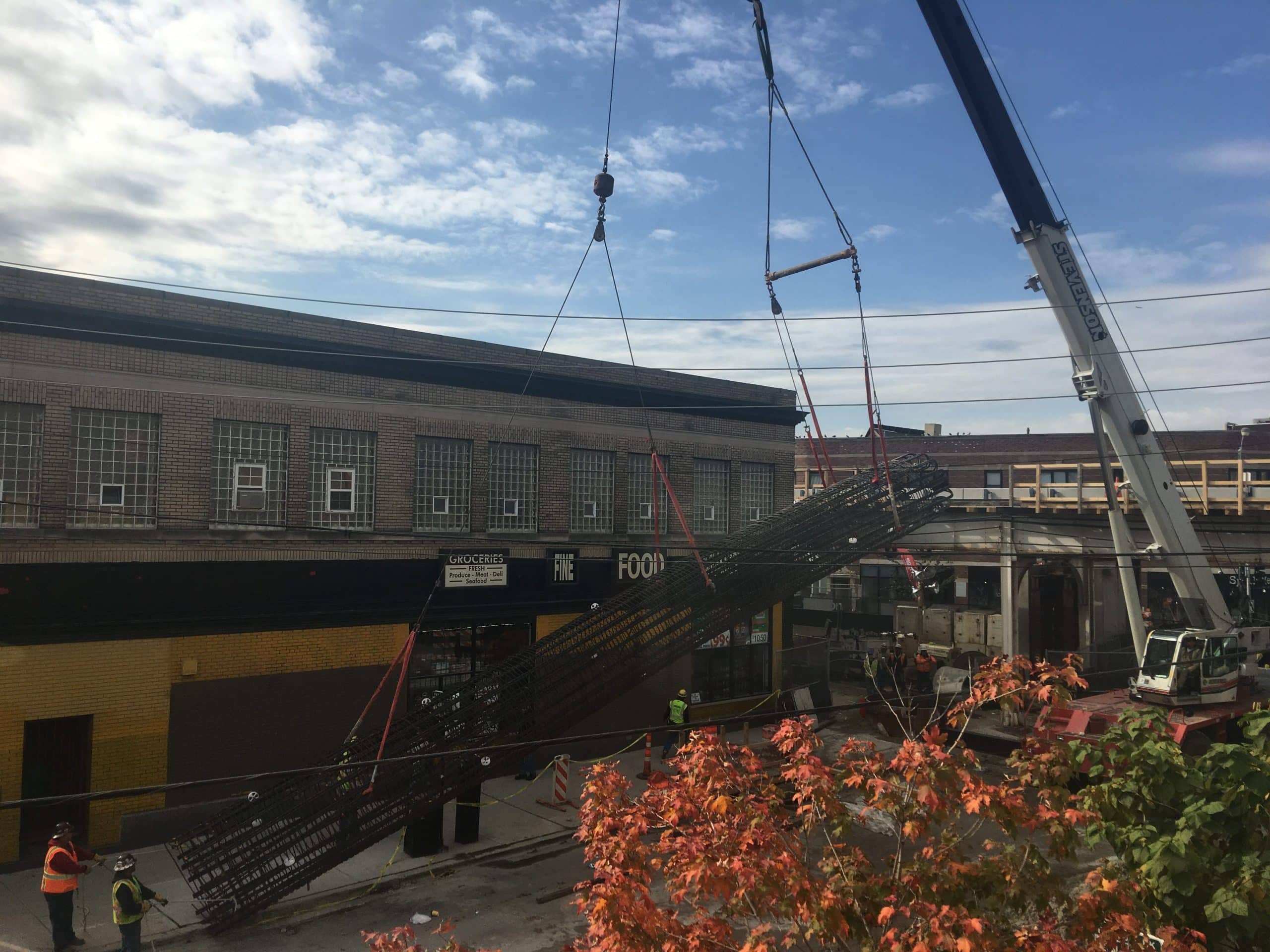 Even though there is plenty of crime to go around in Chicago, there’s also plenty of great things that are happening.
One of the better things that are going on would be the remodeling that is happening for the (CTA) Red Line.
So far, they have torn out the old Wilson station and the tracks surrounding it.
They have been in the process of laying new tracks and building a new station
The total cost for the job of just this one station is over 200 million dollars.
To me, that’s an insane amount of money, but union work isn’t cheap.. that’s for sure! 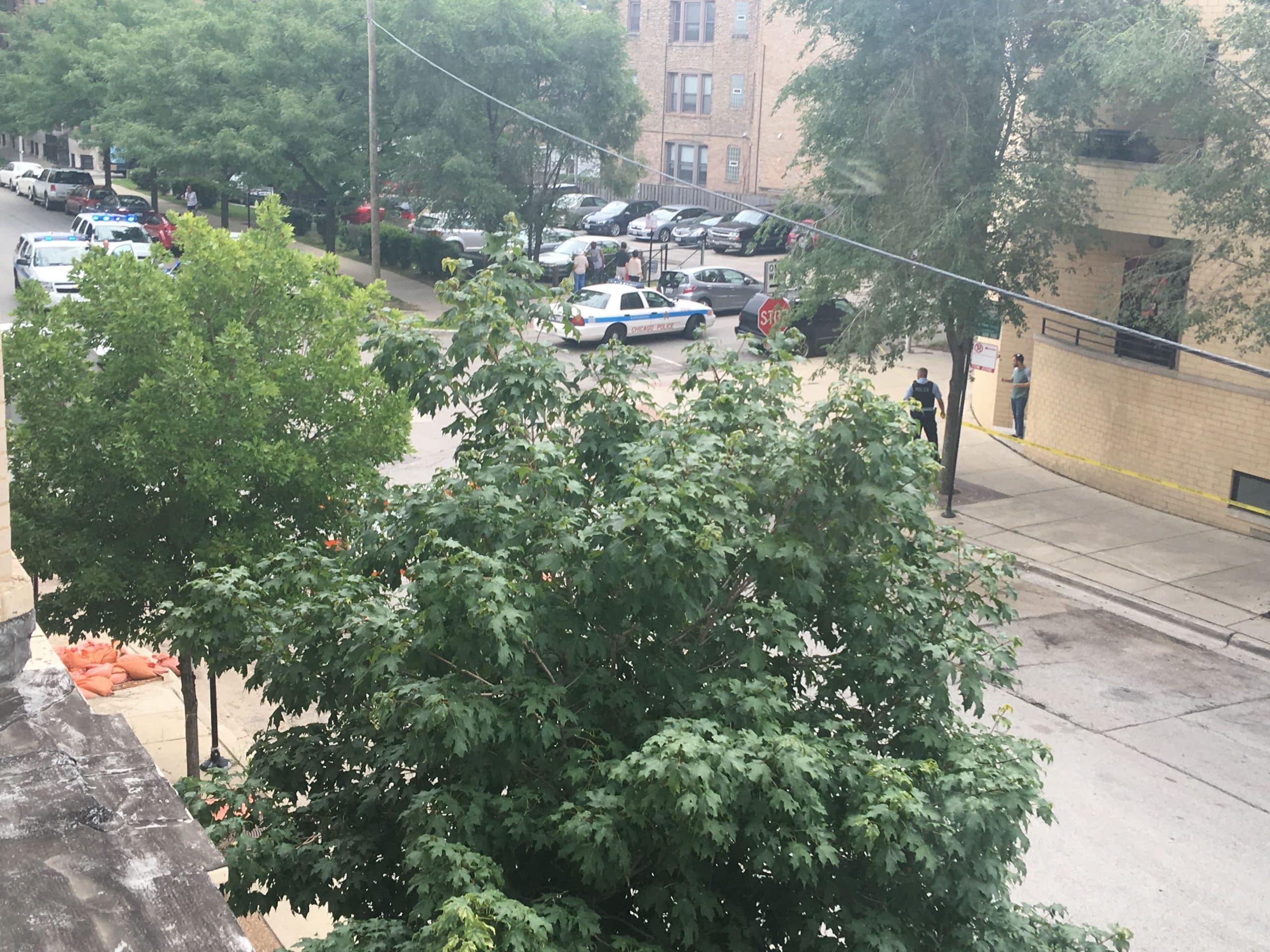 Crime on My Block 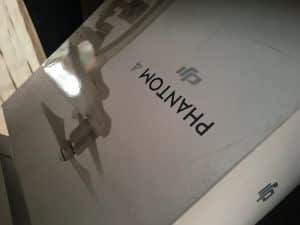